The Amazonas Opera House is administred by the State Government/Secretariat for Culture. Its construction was initiated in 1882. Its contruction reached a stalemate of several years before pushed ahead by the Eduardo Ribeiro Government. It was inaugurated on December  31, 1896. at the peak of the rubber boom period during the Fileto Pires Ferreira administration.

Having been registared as a historical heritage on November 28, 1966, it has a capacity for 701 seats. It was retored in 1990 by the State Government, but it has resumed it apogee only with the hosting of the State of Amazonas Opera Festival as of 1997 with the staging of both classical and popular shows featuring dance, music and theater events with local, national and foreign artists. 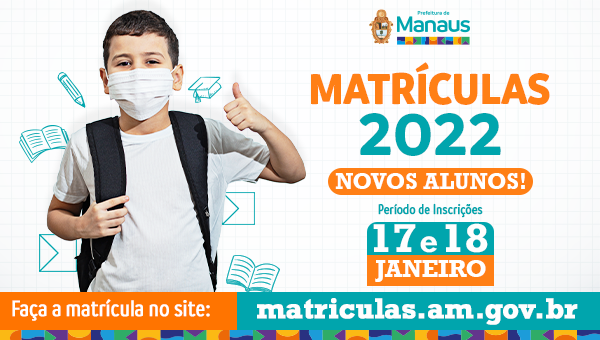