What to visit in Manaus 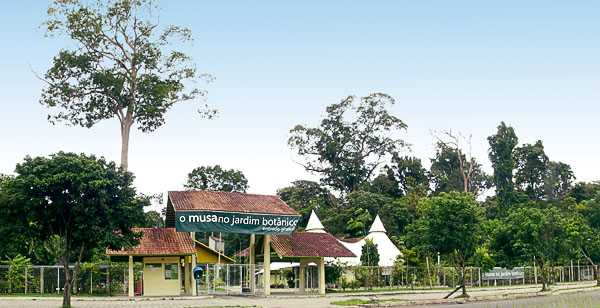 Tourism in the capital of Amazonas offers a range of options to visitors throughout its history, culture and fun in a variety of sights. Here we list some tours, their hours of operation and location:

The Amazon Opera House (Teatro Amazonas) is the most important historic building in Manaus, not only for the architectural value, but mainly for historical significance. It has gone through several renovations and is now considered the city’s postcard, known worldwide for its inspiring architecture.
Hours: Monday through Saturday from 9:00 am to 4:00 pm
Address: Tapajós st, Downtown area – Zip code: 69.025-140 – São Sebastião Park

The Palácio Rio Negro (Rio Negro Palace Cultural Center), historic and cultural area of Manaus, was built in the early twentieth century in an eclectic style, to be the private residence of rubber merchant, German Waldemar Scholz. In 1917, it was acquired by the government to become the seat of the executive branch and the governor’s residence, palace as permanent orders until April 1995.
Hours: Tuesday to Friday, 10:00 am to 5:00 pm; Saturday and Sunday 2:00 pm to 6:00 pm.
Address: Sete de Setembro ave., Downtown area

The São Sebastião Church is near to Teatro Amazonas (Amazon Opera House) and is a picturesque spot that catches the eye for interior decoration. The church dates from 1888 and has a large variety of styles. It’s a nice place to know, especially for religious people.
Hours: Tuesday to Friday, 10:00 am to 5:00 pm; Saturday and Sunday 2:00 pm to 6:00pm.
Address: São Sebastião Park, Downtown, Manaus – AM

The provincial mansion in Manaus, former Military Police Command, was reopened on March 25th, 2009. The palace is part of the architectural ensemble of Heliodorus Balbi square in the city center. When visting the mansion, it will be possible to visit the State Art Gallery, the Museum of Image and Sound, Tiradentes Museum, the Museum of Archaeology and also the Numismatic Museum, with a large collection of coins. Admission is free, as well as guided tours.
Hours: Tuesday to Thursday, 9:00 am to 7:00 pm; Fridays, 9:00 am to 8:00 pm; Saturdays, 9:00 am to 8:00 pm and Sundays 4:00 pm to 9:00 pm.
Address: Francisco Queiroz Park, Downtown, Manaus – AM

The Ponta Negra Beach is located at 13 km from the downtown area and is one of the main sights of the capital of Amazonas. At any time of the year you can visit the beach to enjoy its beautiful scenery, watching the bridge of Rio Negro, enjoying the shows that happen there or walk the outdoors. It is also next to the Tropical Hotel.
Address: Ponta Negra, Manaus – AM

The Cigs zoo, is maintained by the Army. It currently has in its collection only Brazilian Amazonian animals, among them there are tortoises, alligators, parrots, snakes, jaguars, and monkeys, which are held in a very beautiful and spacious area. There is a tour for those who want to know the region and some animals that are endangered according to IBAMA.
Hours: Sunday through Tuesday, 9:00 am to 4:00 pm.
Address: 750 São Jorge ave., São Jorge, Manaus – AM

The INPA Science Forest is the 3rd best zoo in Brazil and the 7th in South America. It has an area of approximately thirteen (13) acres, located within the city limits of Manaus in the central-east area. Its main attractions are: Educational Trails, Manatee tanks, Giant Otters Nursery, Home Science, Tanimbuca Island, Madeira House, Hug of Death, Suspension Track, Amazon Lake, Hotbed of Alligators, Corner of Inajás, and Orchid bromeliad.
Hours: Tuesday to Friday, from 9:00 am to 12:00 pm/ 2:00 pm to 4:00 pm. Saturday and Sunday 9:00 am to 4:00 pm
Address: 1756 André Araújo ave., Aleixo
More information: http://bosque.inpa.gov.br/ or https://www.inpa.gov.br/

The Cultural Center of Amazon’s Peoples mission is: using and disseminating culture and knowledge of the Amazonian Peoples, to serve as reference both regionally and internationally, to contribute to the formation of the Amazonian cultural memory. Inside, the museum’s Cultural Center, there are numerous photos, tables, fruits and necklaces used by indigenous peoples.
Hours: Tuesdays to Fridays from 9:00 am to 5:00 pm
Address: Francisco Pereira da Silva Park, Industrial District
More information: www.povosdamazonia.am.gov.br/ or by Facebook: https://www.facebook.com/pages/Centro-Cultural-dos-Povos-da-Amazônia/

Visiting the Adolpho Ducke Botanical Garden of Manaus, you can experience all the exuberance of the Amazon forest land. Its more than 3km of trails take visitors inside the primary forest where you can find 40-foot and 400 year old trees. Plus you can see butterflies and other insects, monkeys and sloths. With luck, there’s a chance of an encounter with rare wildlife such as the harpy eagle (Harpia harpyja), which measures up to two meters from one wing to another and is considered the most powerful bird of prey in the world.
Hours: Tuesday to Sunday, from 9:00 am to 5:00 pm. Free admission!
Address: Located on the edge of the Adolpho Ducke Forest Reserve, in the Eastern Zone of Manaus.
More information: http://jardimbotanicodemanaus.org/doku.php

Don’t visit Manaus or visit at your own risk 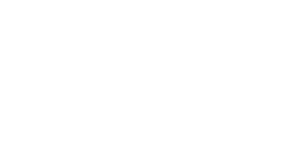 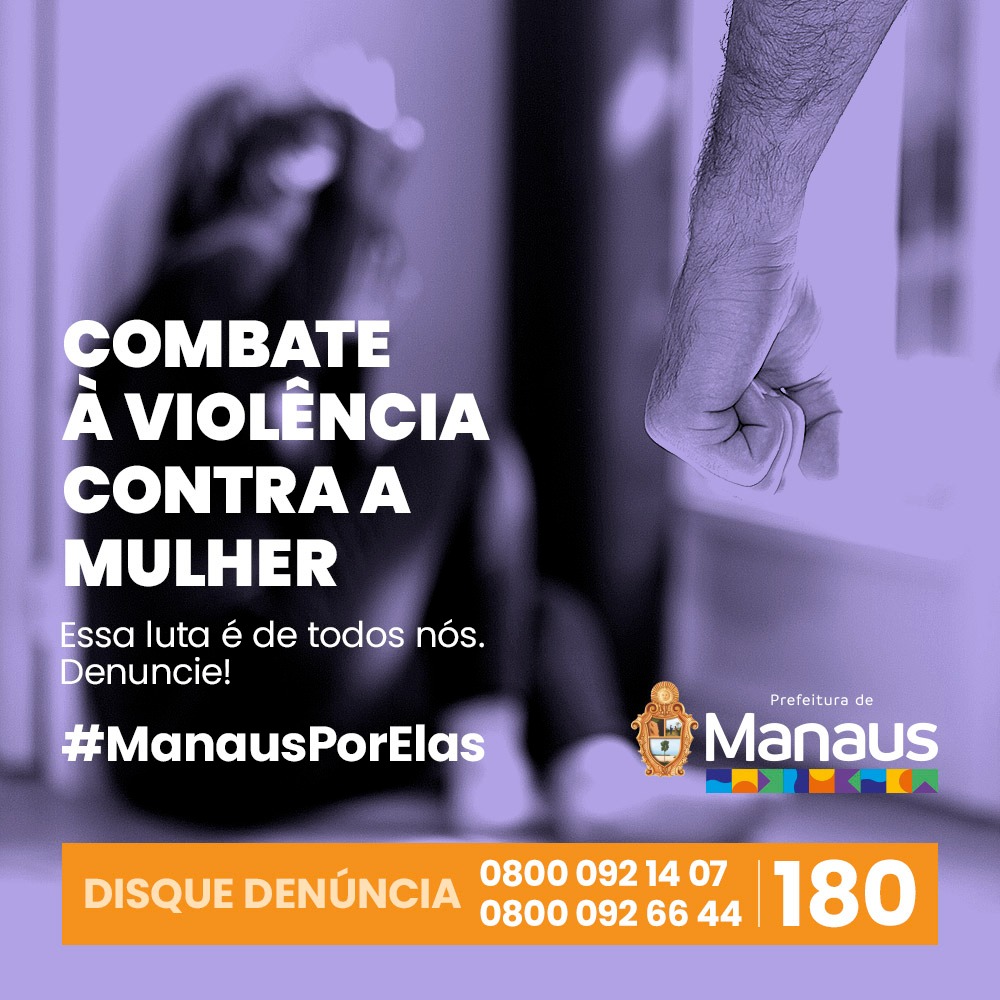 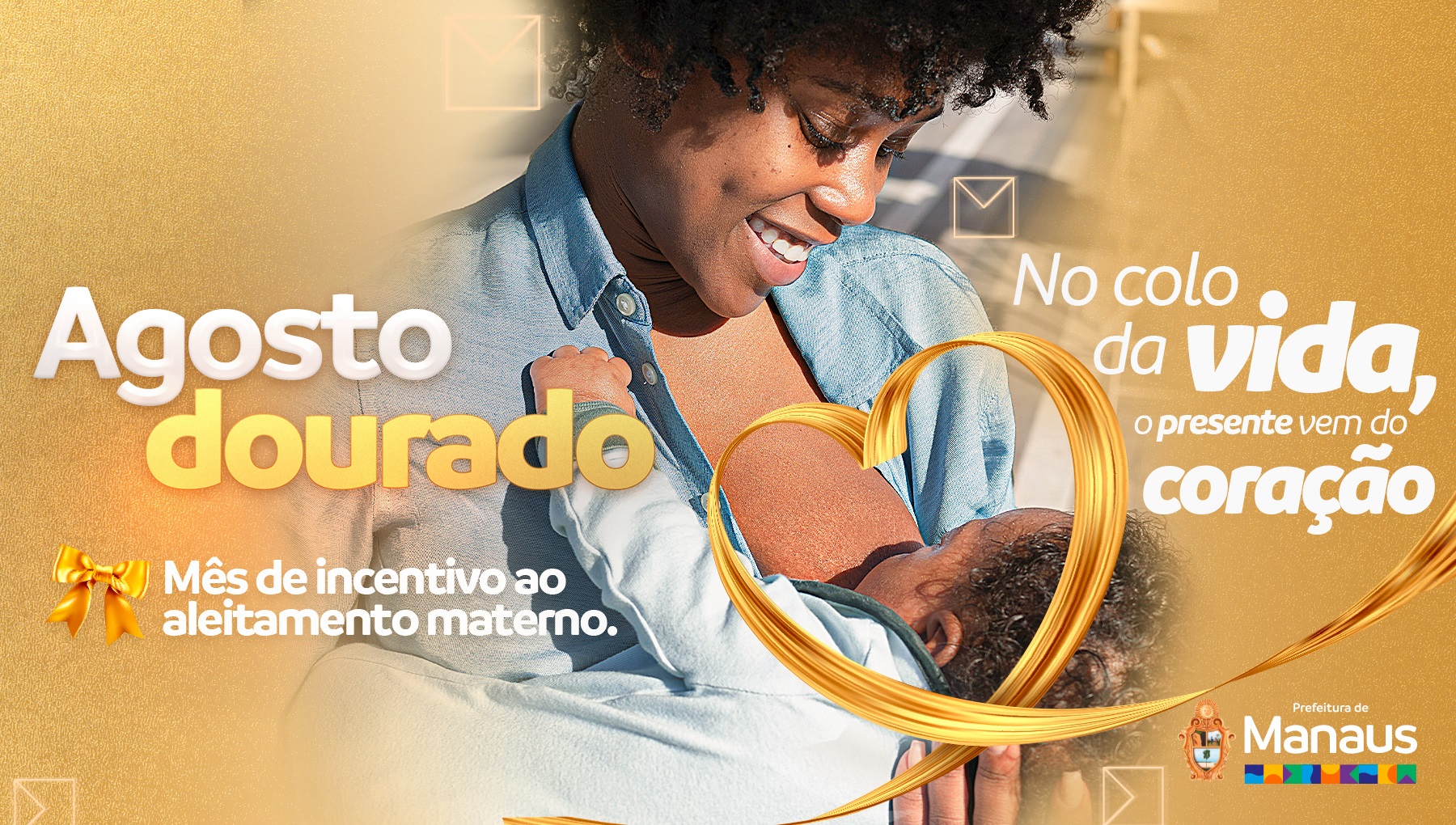 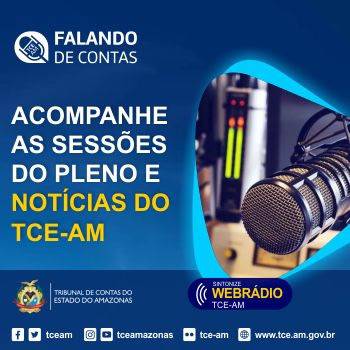 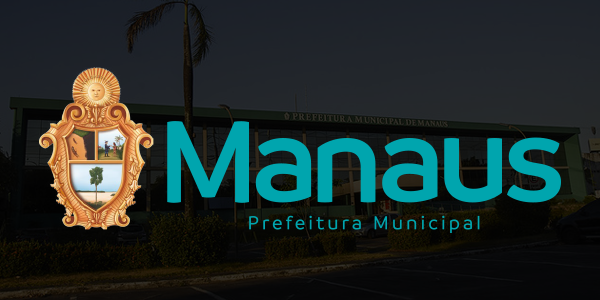 Assembleia Legislativa do AM 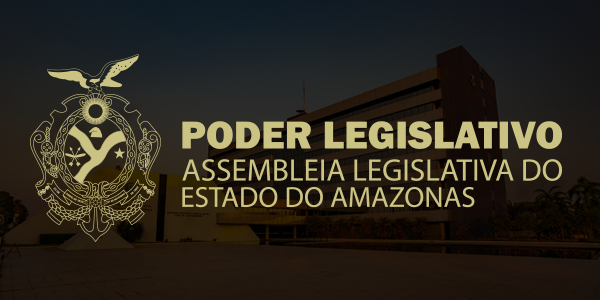 Tribunal de Contas do AM 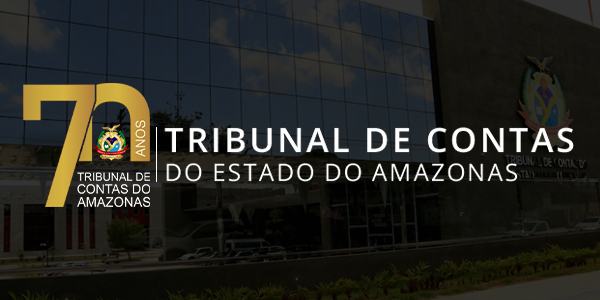